Crack Magazine is a monthly independent music and culture magazine distributed across Europe. Founded in Bristol in 2009, the magazine has featured acts such a Björk, MF Doom, Lil Yachty, FKA twigs, Gorillaz and Queens of the Stone Age on the cover.

The studio was asked to design a very special editorial piece for the release of Yoko Ono’s new album Warzone. The designs was centered around the global symbol of peace, the dove and bold typographic treatments that mimic old activist posters. 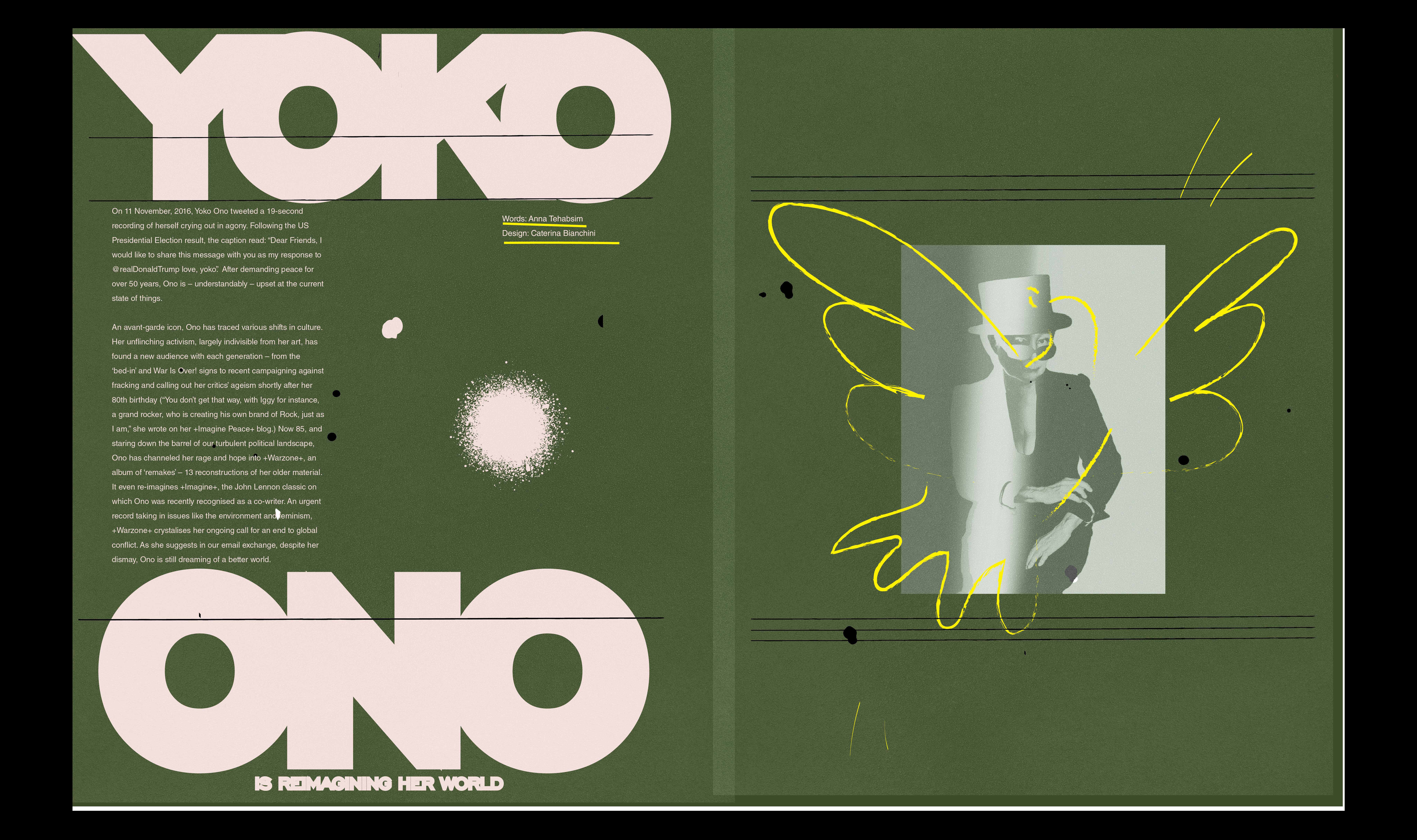 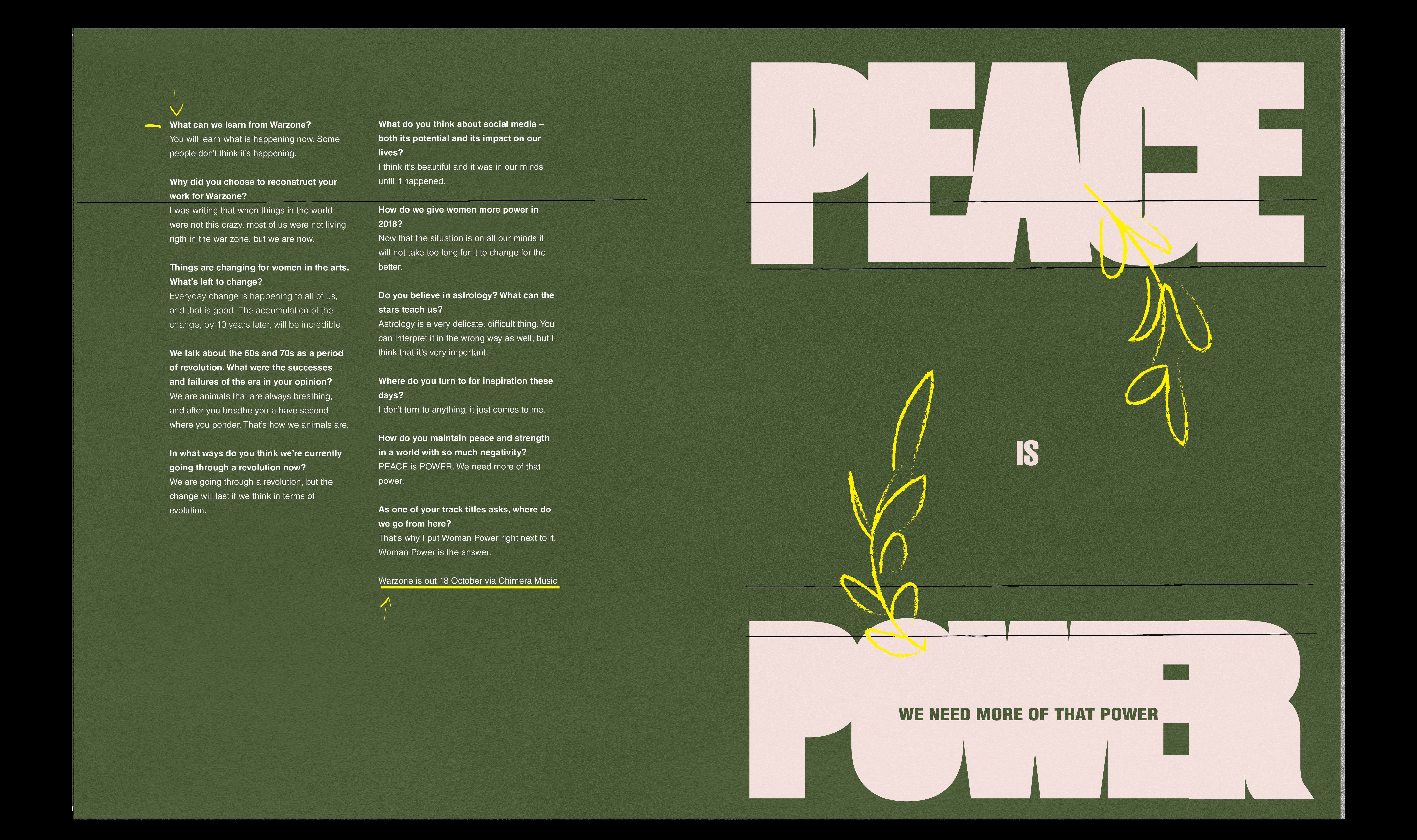 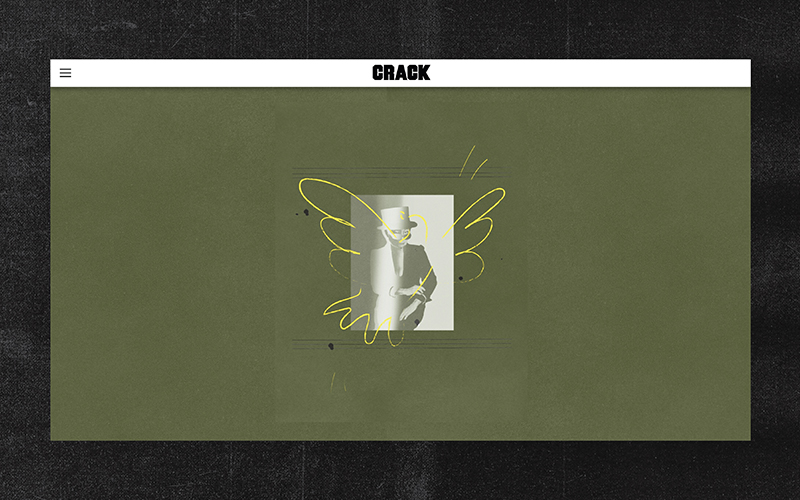 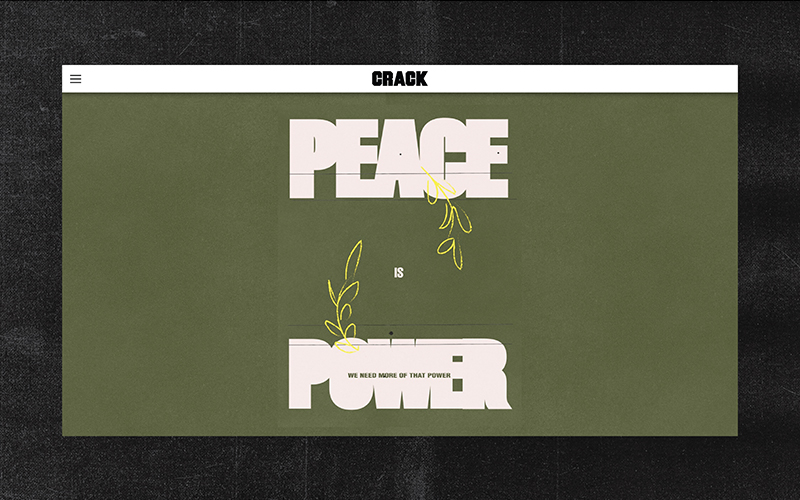 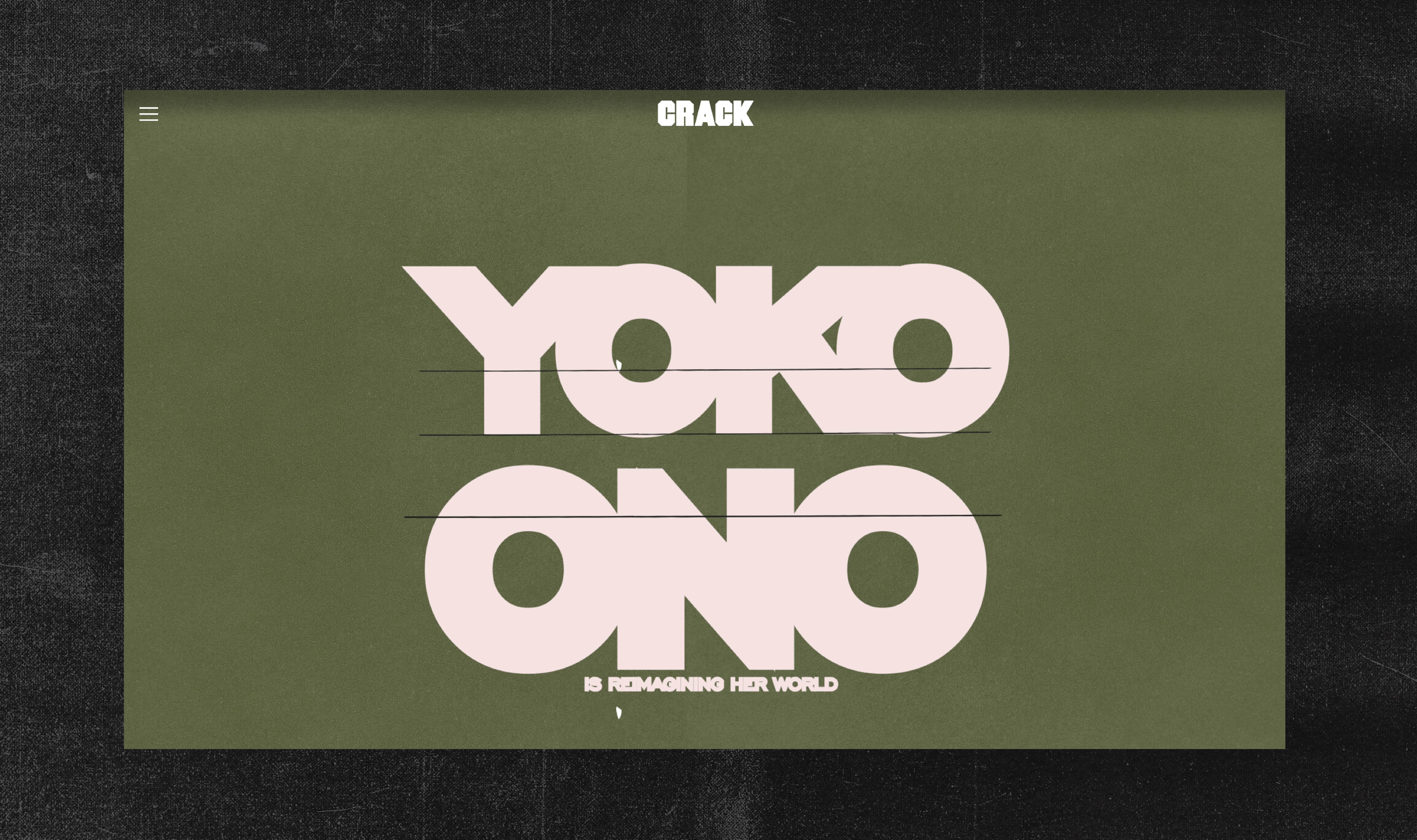