Reebok Originals re released an 80s track shoe in summer 18.

Reebok approached the studio to work on a poster and gif campaign, from creative concepts through to art-direction and visual executiont. It was released across the UK and installed in-store in all Size shoe stores.

Creating a new campaign for such a well recognised brand was something challenging and provoking.

Each poster encapsulates the concept of movement, particulary focusing on the theme of Bouncyness. Relating directly to the sole of the track shoe and the Astro Turf running track. Bespoke typography was create that can be seen in various formats across the campaign, married with the neon colour palatte of the shoe. 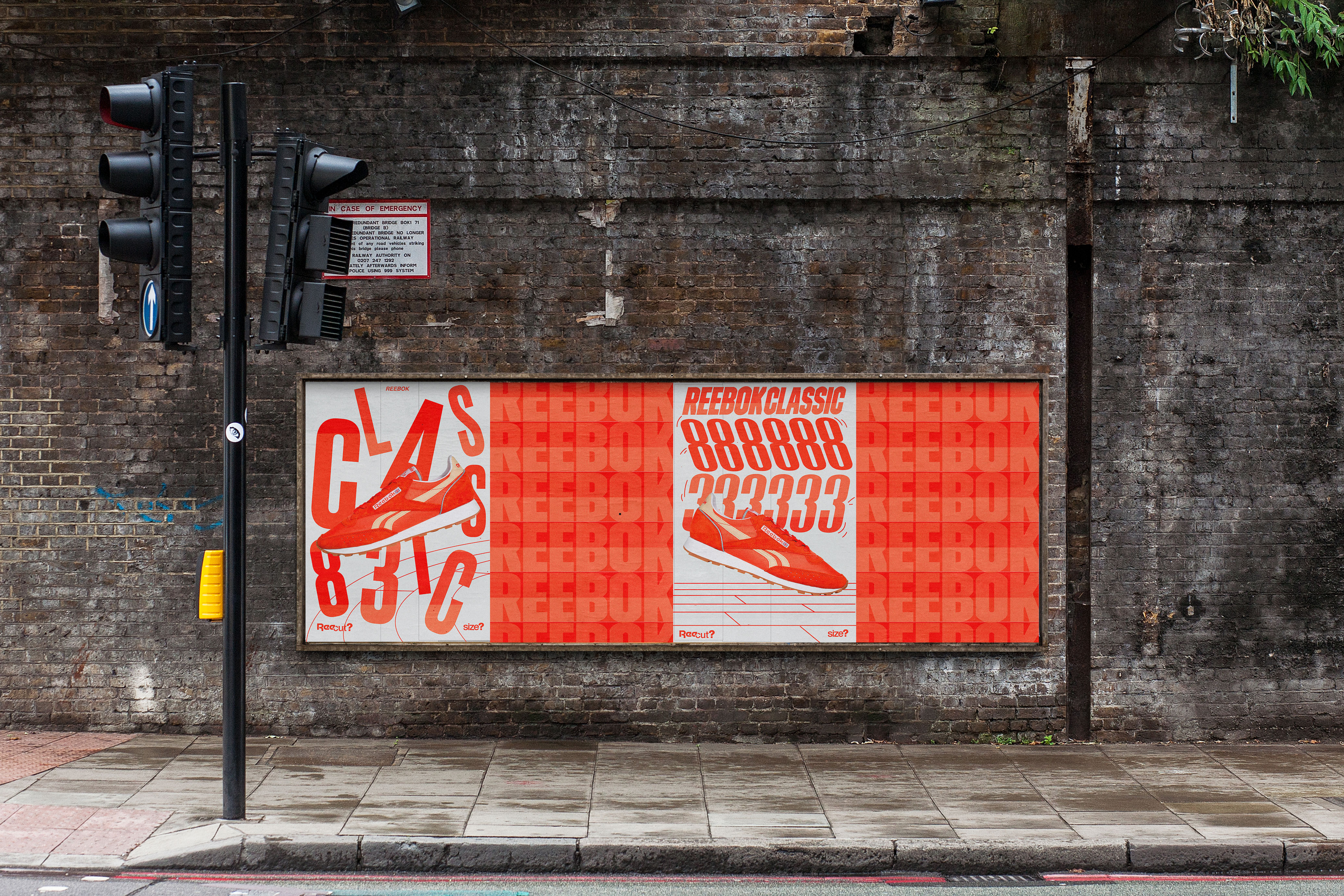 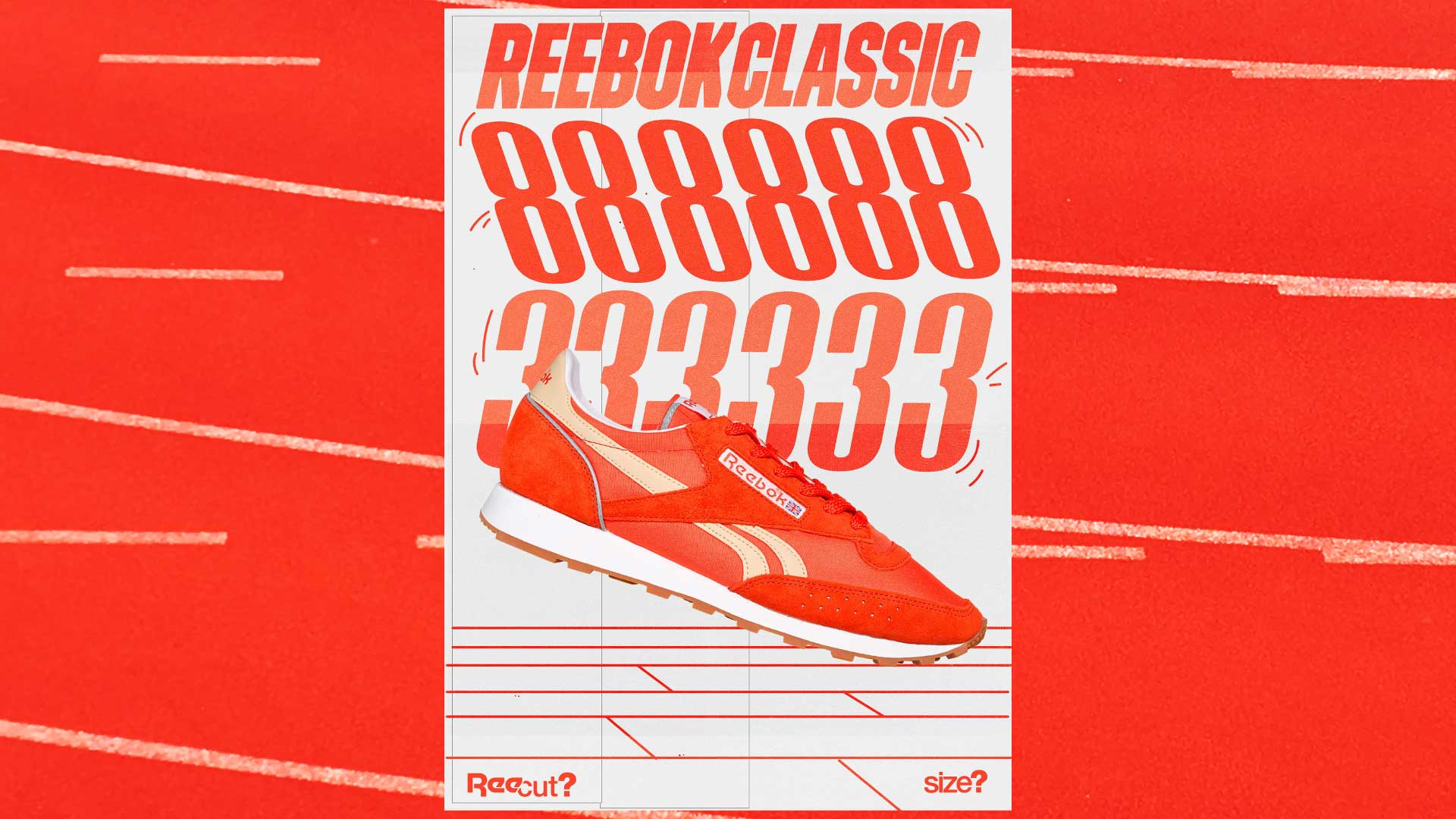 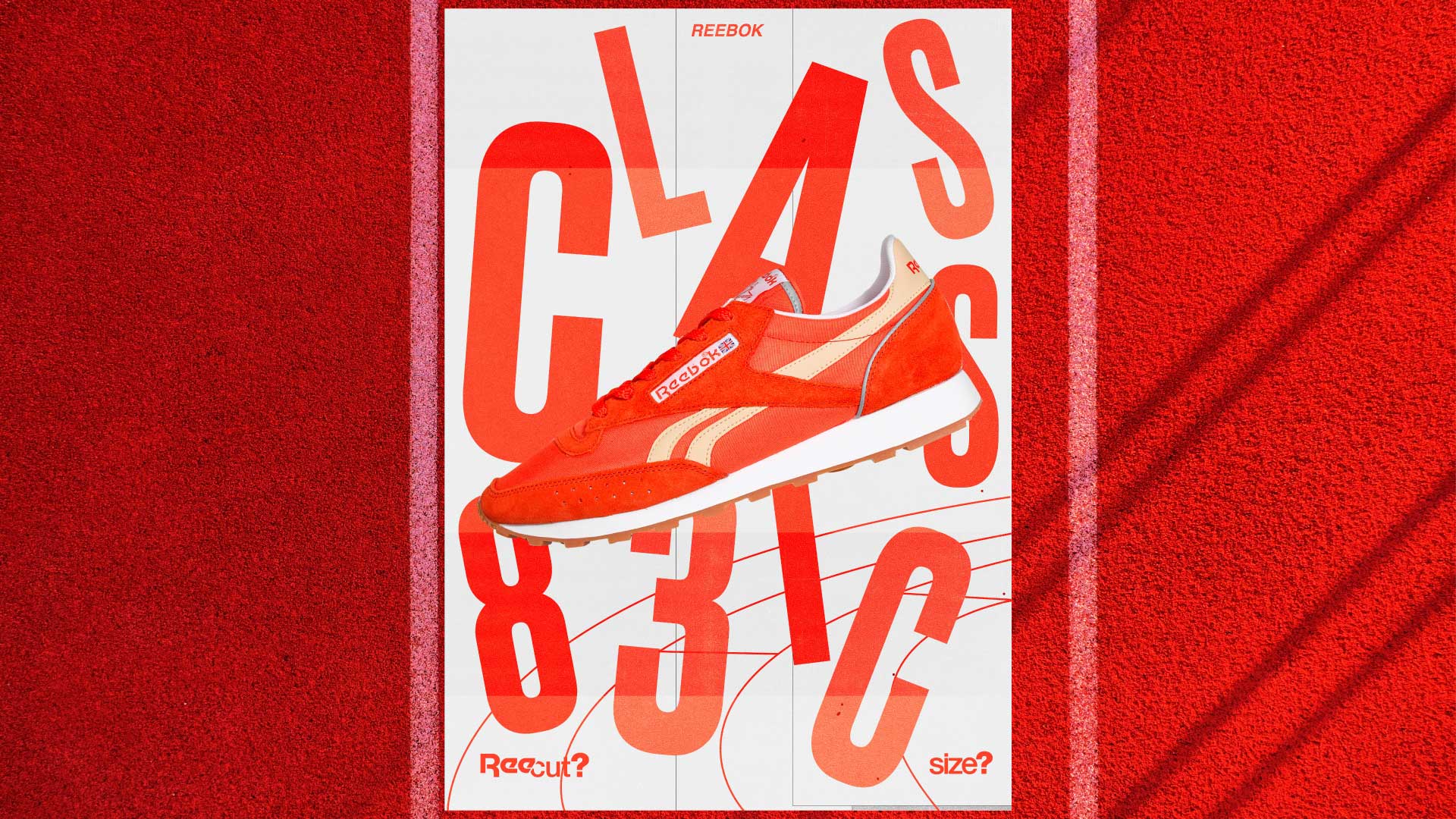 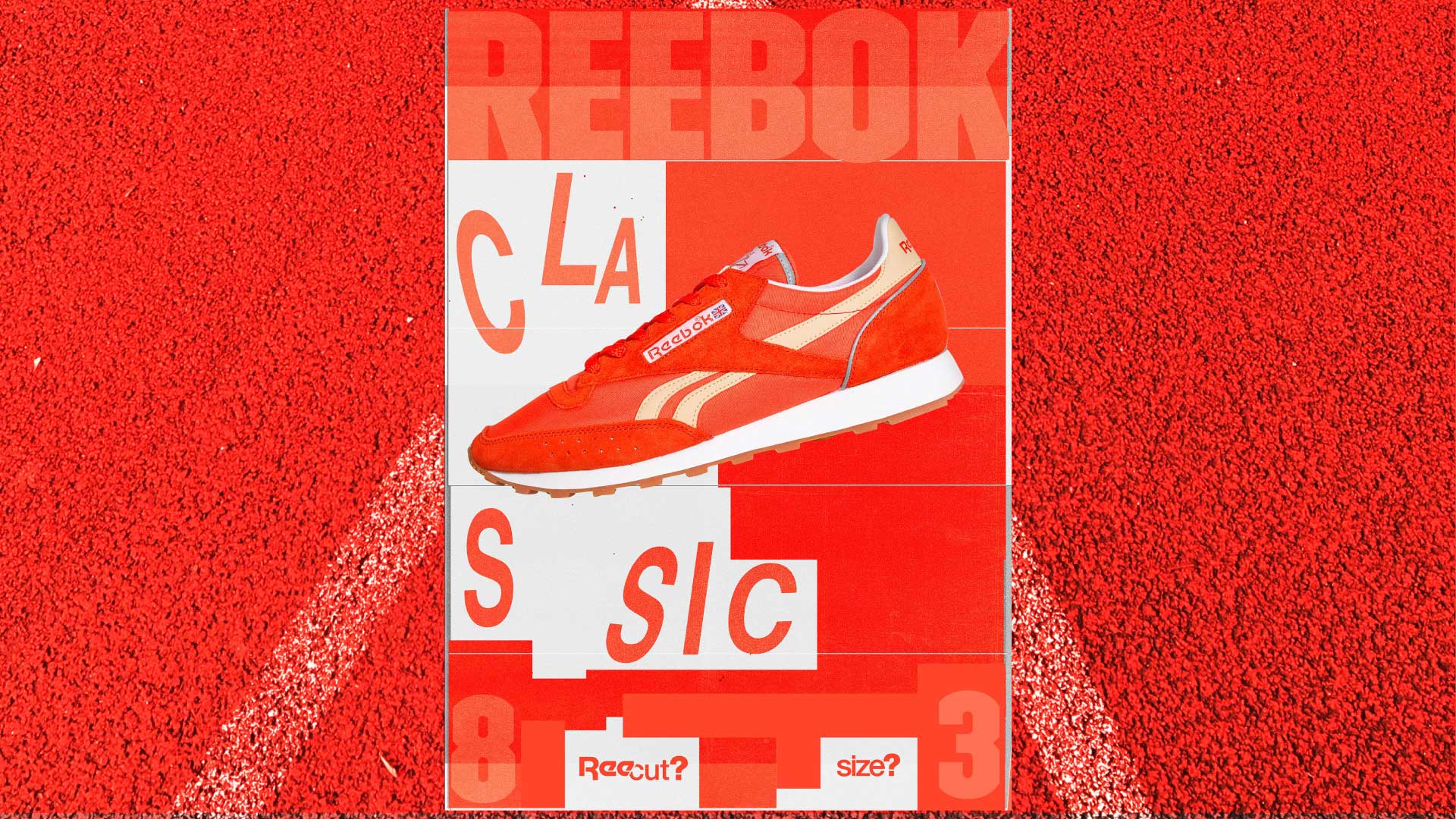 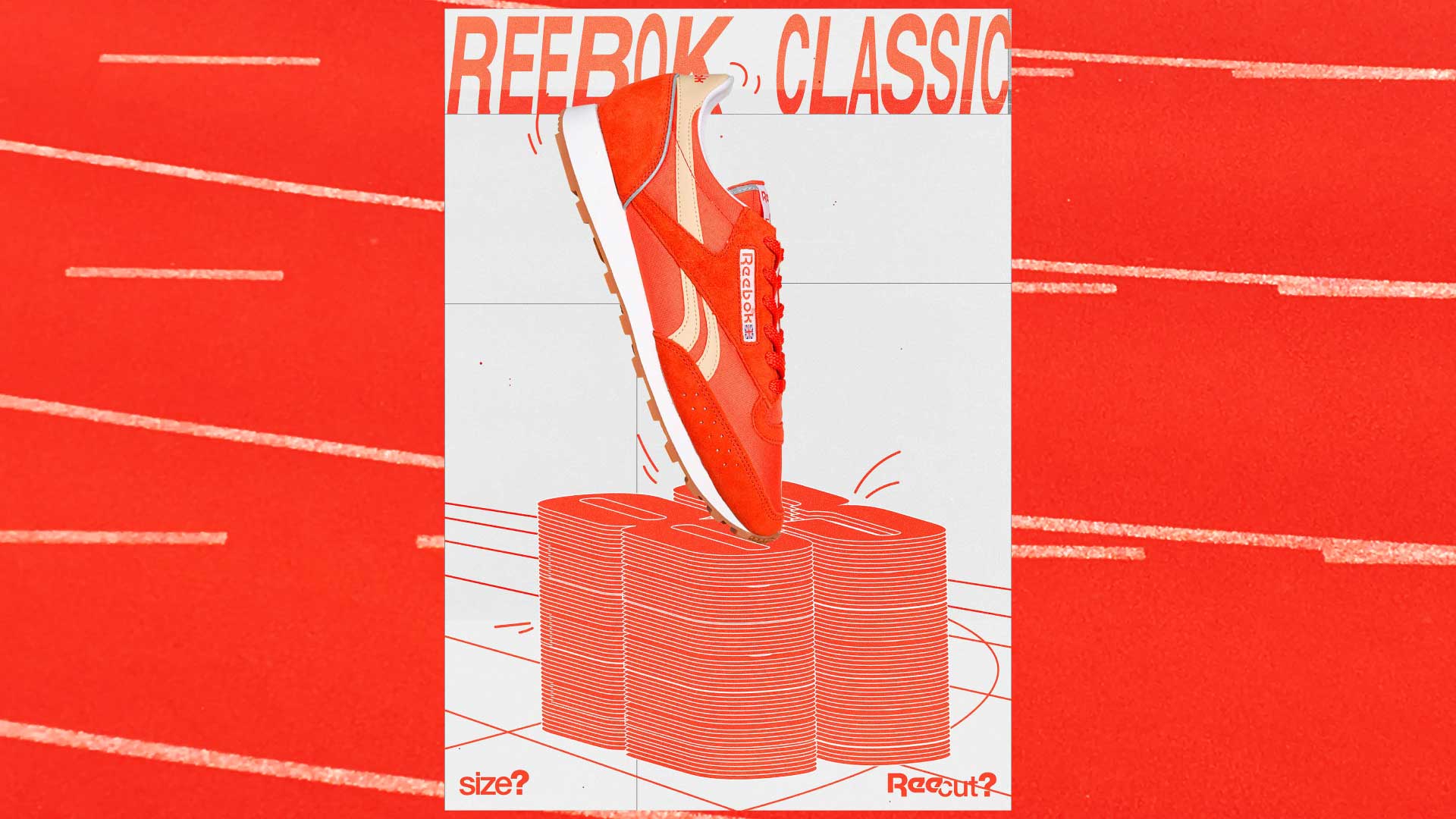 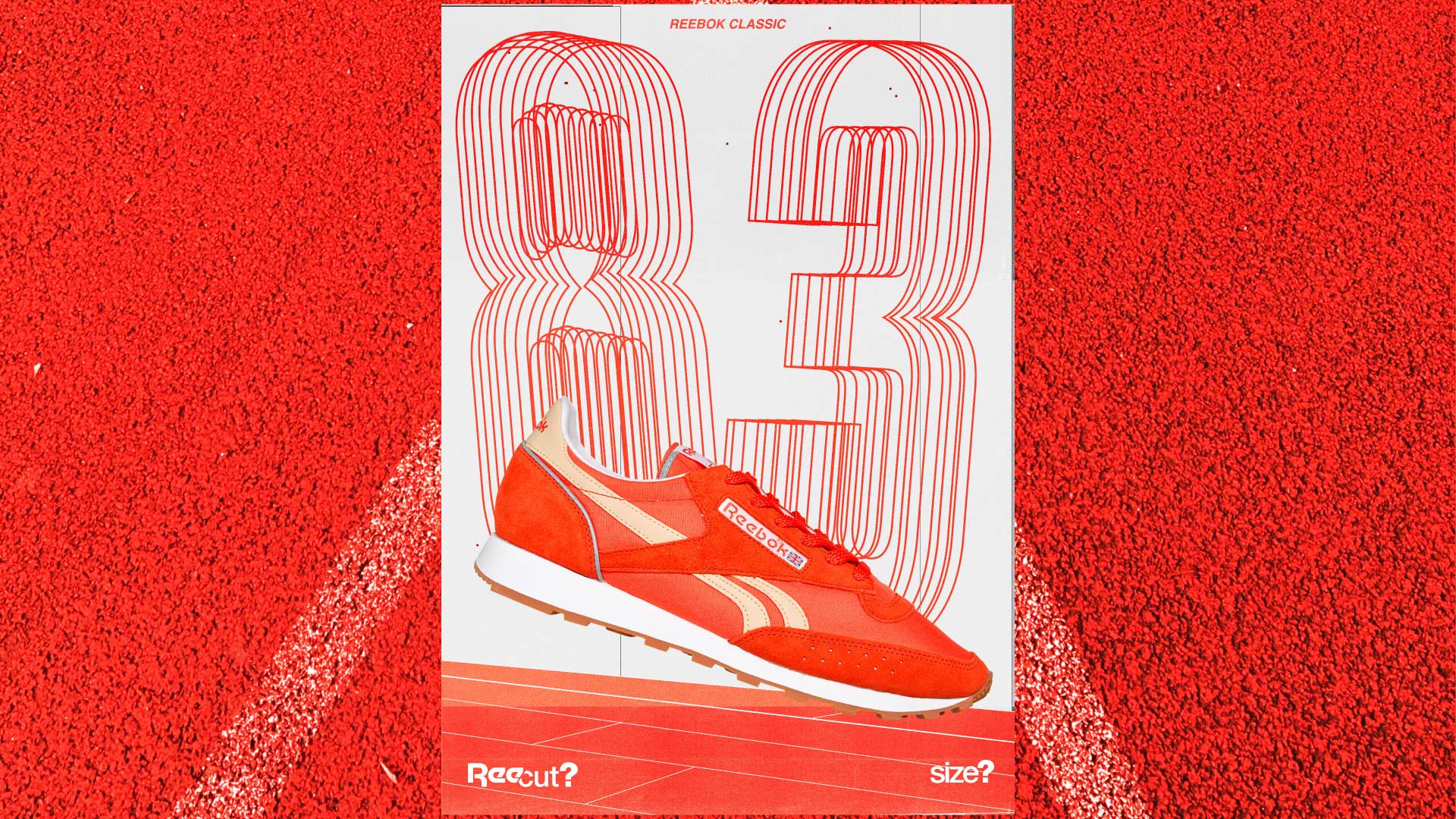